There are many health products direct selling enterprises in Tianjin, and the scale is huge. At the same time, the controversy of “pyramid selling” is constantly going on, and the incidents are frequent.

P26| Why did Xi Jinping choose this place for his first visit in 2019?

P34| The Shady Deal Of Tianjin Relationships Behind Quan Jian

P40| The Debt dispute between Yiwu Businessmen and Guangsha

P69| Will ST Changyou be re-listed the first share?

P82| The destination of Shengmu in China

P100| The government faces the small private banks: It Needs to Live and Support

P108| How to make domestic video games enjoyable and enjoyable 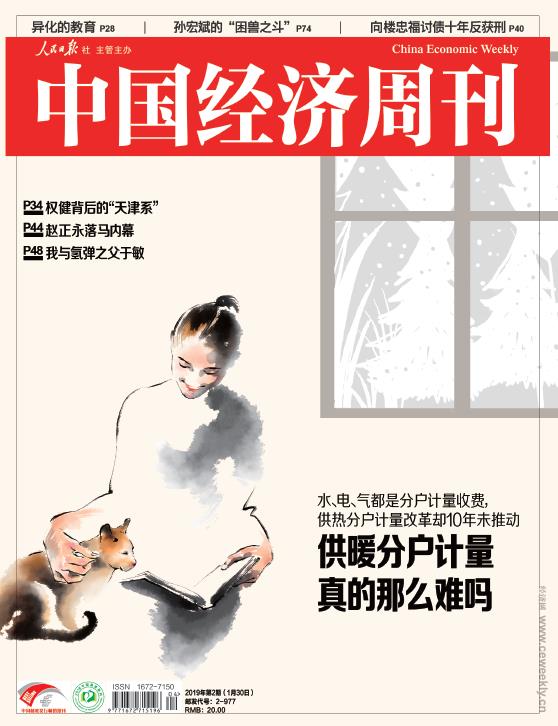 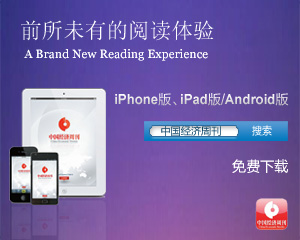